Who are the Druids ?

We are an order and a philosophical initiatic brotherhood.

Our aim is to use every good thing that can help human beings towards awareness and the recovery of both sovereignty and legitimate dignity, whilst extending the field of  consciousness and restoring knowledge of  both origins and environment.

Like other traditions, in other countries, which have other names (Buddhism, Lamaism, Bonpo, Kendile, Aztec, Touva, Bouriata, etc) and with whom we maintain some very brotherly links, we are the Guardians of the Primordial Tradition, which can also be called the Religion of the Earth. The following lines will permit you to know a little more.

And if you have the same motivation as ourselves,  we can possibly  work together for a culture of Peace, Harmony and Non-violence!

Can anybody  become a member of the Ordre des Druides whatever his/her origin?

Mabinogi can become Druid-Priest, Bards and Vates according to their capacities.

Some pictures of the assemblies'sites of the Ordre des Druides 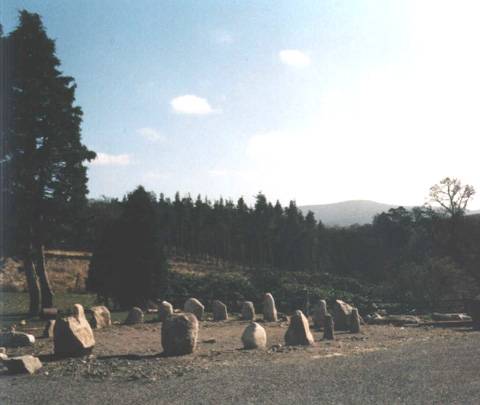 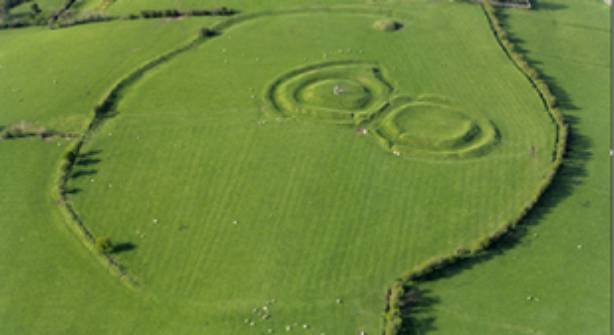 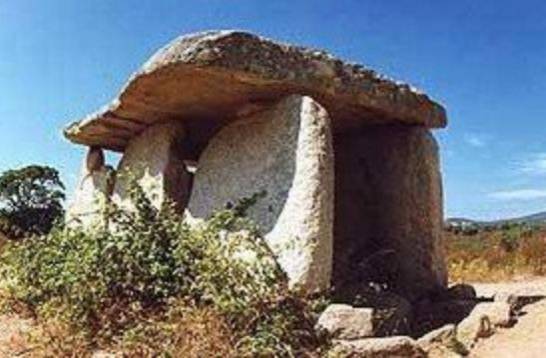 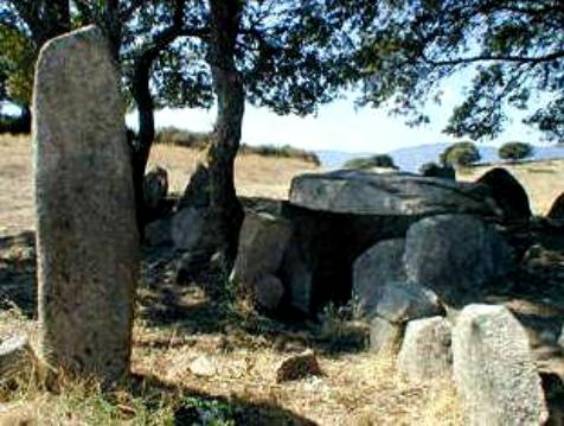 Attention :The groups known as OBOD, ODET, HOOD are not real Druid Orders, but forgery, and none of its members are real Druids.  Many other teams are also fantasy or forgery in UK.

Assemblies of crédimaci not including Vates, Bards or Druids also exist.

But all group or person pretending to be druidic sacerdote or to belong to druidic movement and not appearing above in the list can be an imposture, a swindle of which it’s better to protect you.

Contact us for further information at Ordre des Druides

Among them, number of people that our Order has refused the adherence for serious reasons, but also several psychopaths in pain of identity, with dangerous behaviour, a lot of fanatics of perverse doctrines and mercantile impostors.

Free to the inconsequent to take themselves in their net, but we don't assure the after-sales service of these agencies.

No real Druids in USA actually ! Many fake, fantasy and forgery..

If somebody fealing concerned, write to us: secretariatod@free.fr

Many friends, really in Orignal Tradition in natives nations (Here before Colombus)